Every summer, several million tons of ice melt on the Morteratsch Glacier in the Engadine. The thinner the protective snow cover on the glacier is, the faster the ice melts, as snow reflects sunlight very effectively. If there were enough snow on the glacier throughout the entire warm season, the melting of the glacier could be stopped. This is what calculations carried out by glaciologist Johannes Oerlemans indicated.

The project, supported by Innosuisse, aims to use technology to create snowfall on the Morteratsch using a complex snow cabling system. Cables with snow lance heads are extended across the glacier. Meltwater is used to create snow and the compressed air required is produced solely from the energy of the water pressure of a neighbouring glacier – another former CTI project.

«The idea came to me while fishing»

Dr Felix Keller, glaciologist, Centre for Applied Glaciology of the University of Applied Sciences of the Grisons and Academia Engiadina

29 August 2015: We discussed the desperate state of the glaciers over lunch with the CEO of Academia Engiadina. “We must find a way of stopping the melting of the Morteratsch Glacier,” remarked Matthias Steiger in response to the incredible news about the Diavolezza Glacier: the thickness of the ice layer was increased by 10 to 15 metres by covering it with fleece in summer. My response was that this kind of project was impossible with the much larger Morteratsch Glacier. But Matthias was adamant. He called for action.

30 August 2015: Today I went fishing near Samedan Airfield. The river Inn was flooded – despite it not having rained for a long time. The heat is melting the glaciers. The fact that our children won’t ask us if we didn’t notice that the glaciers were melting, but instead what we did about it was going through my mind as I waited for the fish to bite. Why don’t we keep the meltwater up there in summer and then turn it back into ice when the temperatures drop? The more I look into it, the more I like the idea of recycling meltwater.

12 September 2015: I asked my friend, the glaciologist Johannes Oerlemans, for advice. Now we have the solution to stop the melting: artificial snow is to be used to protect the glacier from solar radiation during summer. Matthias urged me to present my “fishing idea” to the Pontresina municipal council. It is now investing 17,000 Swiss francs in a study.

15 August 2017: It’s exasperating! Our calculations indicate that we would have to produce 30,000 tons of snow per day on the Morteratsch Glacier for the glacier tongue to grow again. This would require around 300 snow lances. The fact that the glacier moves about 90 metres a year rules out snowmaking from the ground. I was at the point of giving up hope. But today, the technical manager of the Oberengadiner Bergbahnen gave me the idea of combining cable car and snowmaking technology in the form of a snow cable system, which means snow would not have to be made on the ground.

30 May 2019: With support from our mentor, we submitted an innovation project to Innosuisse. It’s incredible just how much Daniel Portmann helped us. He asked ruthless questions and really tested our mettle. It paid dividends: our application was approved!

17 January 2020: Working together as a team is extremely enjoyable and we learn so much from each other. We are currently testing a snow head prototype in Lucerne. The aim is to build a 600-meter-long test facility in summer 2020. We now know that the water supply of over 200 million people in the Himalayas depends on the melt water from the glaciers. It is important that we achieve our goal. 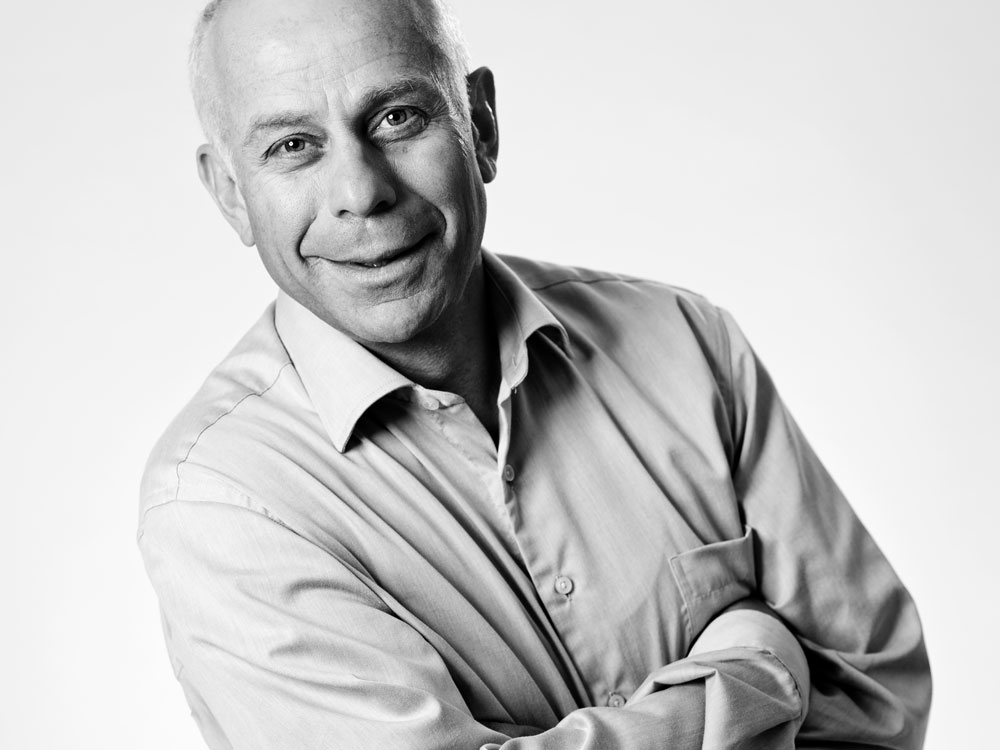 Glaciologist, Centre for Applied Glaciology of the University of Applied Sciences of the Grisons and Academia Engiadina 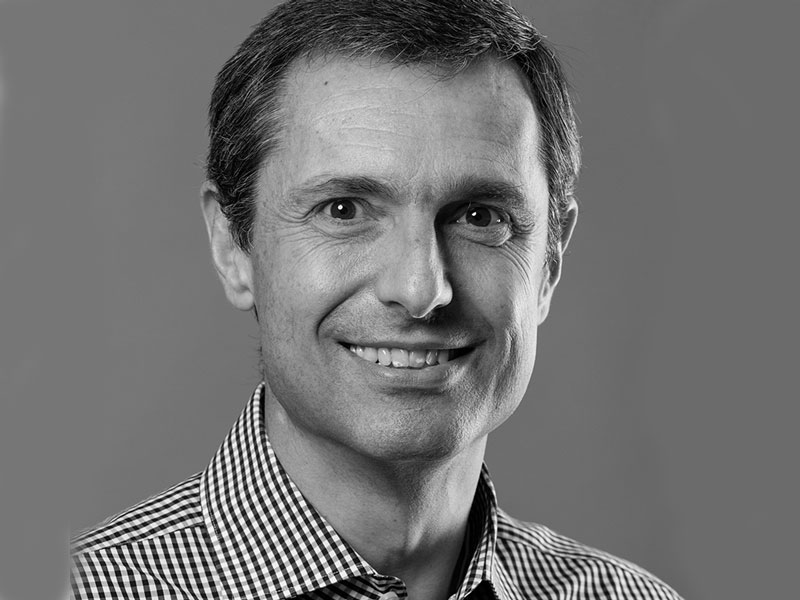 «I am a facilitator and a networker»

“Claus Dangel from the snow-making specialist Bächler Top Track AG, whom I know from the past, asked me for help with the project he was working on with Felix Keller and Bartholet Maschinenbau. As someone who enjoys winter sports, the idea of above-ground-level snowmaking on glaciers immediately appealed me.

Lots of questions have to be addressed before a project can be submitted, for example, what kind of team is required – the glacier project did not have a climate expert. As an innovation mentor, I see my role as a mediator and networker. I help to structure a project to ensure it’s successful. When everything is in place, I help with the project application,
give advice and do the editing.

The snowmaking project is very close to my heart – not least because it aims to resolve a major problem. While the debate in Switzerland is mainly about the future of skiing, elsewhere the melting of the glaciers is threatening human lives: many people around the world depend on the water reserves in the ice.”